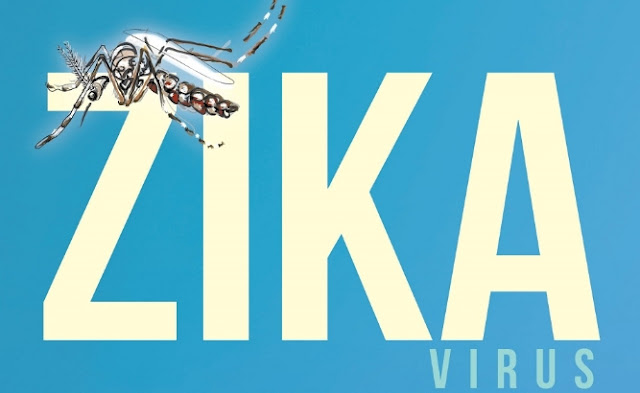 The doctor confirmed today that I have the dreaded Zika virus. It's not that bad actually. It lasts about five days and I've already had it for four, so I'm on the way to healthy. I thought I had dengue, but I haven't had a fever, so we were kind of confused about what was going on. And ever the American, I delayed going to the doctor's with the hope that I would "just get over it" in a couple of days. I've had a hard time getting used to the free health care down here. In the United States, I paid about $370/month for health insurance and another $25-$30 co-pay for every doctor's visit on top of my share of the charges and $10+ for prescriptions. I told Farley once that every American mother is a pseudo-nurse able to identify the tell tale signs of step throat, the difference between the cold or flu, how to rotate Tylenol and Motrin to fight a fever, and how to combat the stomach bug. I mean we have to, right? Who can afford a doctor's visit every time a cold cycles through daycare? (And it will cycle.) So popping down to the clinic at the first sign of illness is something I'm getting used to.

I'm quite proud to say I managed the visit all by my big girl self. No husband to help translate. Okay, I may have used Google Translate a little bit, but only because I didn't know how to say "hives" in Portuguese. Anyway, I ended up waiting two hours to see the doctor because some children and pregnant women bumped me in the line. But I can't complain, because I've been that parent, and I've definitely waited that long in the States for service that I paid for. I saw the same Cuban doctor that we're acquaintances with. I'm starting to think he's the only doctor that works there during the mornings. Brazil has a serious doctor shortage and they've imported doctors from Cuba to help with the issue. (Here's an article from Slate and Time, respectively, addressing the crisis: http://www.slate.com/blogs/the_world_/2014/01/02/brazil_imports_cuban_doctors_for_fill_healthcare_shortage.html  http://world.time.com/2013/09/04/latin-americas-doctor-woes-brazil-a-continental-giant-still-needs-to-import-cuban-medics/ ).

About Zika itself - the biggest problems with Zika seem to be a) the risk to pregnant women. If you haven't scare tacticed yourself into reading all about Zika, pregnant women who contract Zika pass the virus along to the fetus. The virus prevents the fetus's skull from growing, thereby preventing brain growth. We can all see how this is a serious fucking problem right? b) there is no vaccine or cure for Zika. Yellow Fever does have a vaccine and you bet your ass we all got it, but Dengue doesn't, so I think there may be a little scare tacticing going on with that as well. Not so much the government or any organization trying to scare the public, but more the public thinking, "Oh my God, there's no cure!" Well there's no cure for the common cold either. I'm not trying to downplay the seriousness of these mosquito born illnesses by pointing that out. I mean the Dengue Police (as we affectionately call the Ministry of Health officials) come to our house once or twice a month to check for mosquito breeding conditions, so obviously it's a concern. But I do want to say that Zika has caused me to have pretty annoying joint pain (so much that I couldn't squat one day or brush my hair another) and I had hives for two days as well as an annoying headache. That's it. I've continued to cook and clean and watch the kids. I even took my son to karate practice last night. As a healthy non-pregnant adult, Zika hasn't been that bad.
Posted by J De Melo
Labels: Brazil, clinic, culture, Governador Valadares, Zika