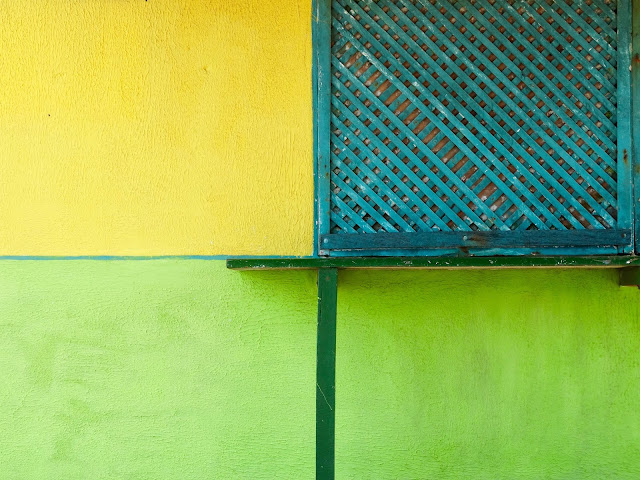 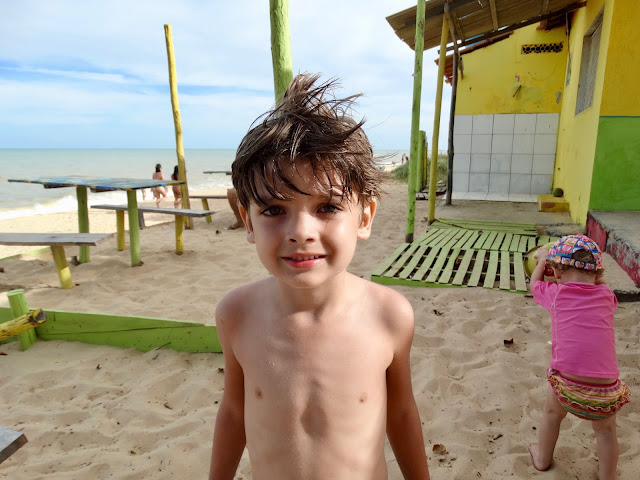 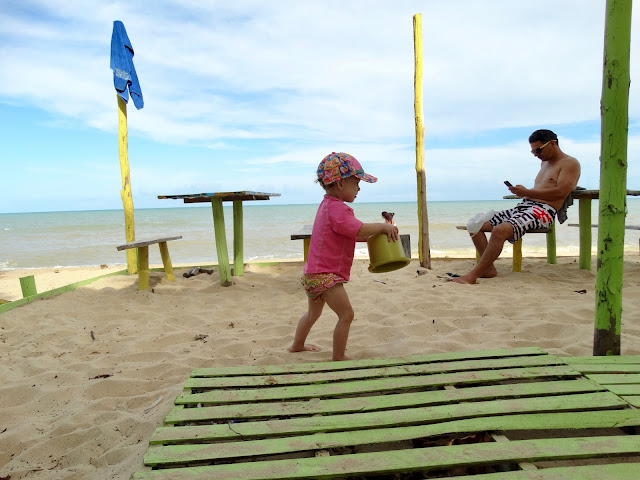 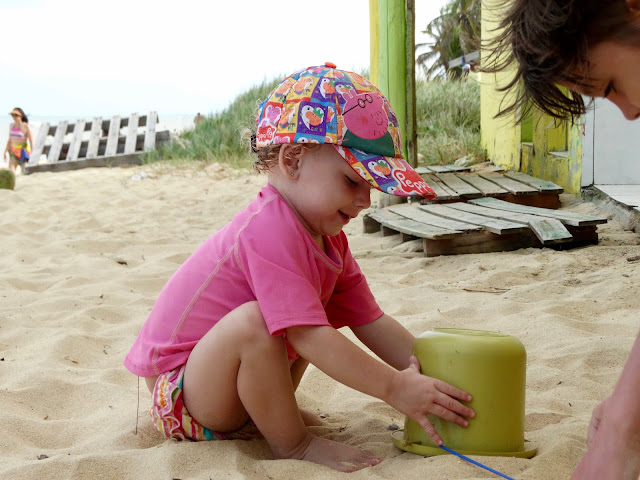 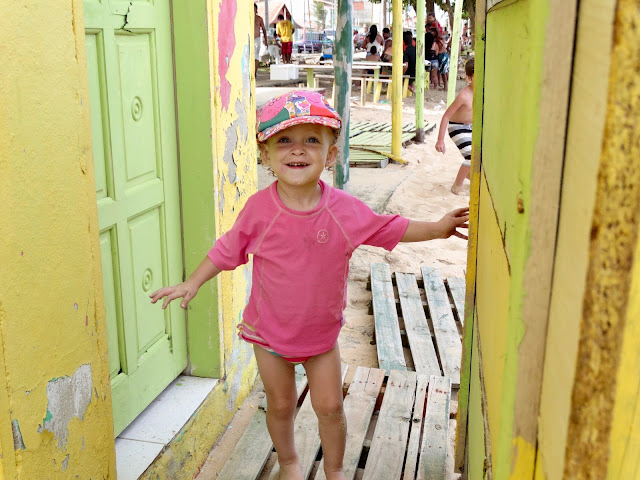 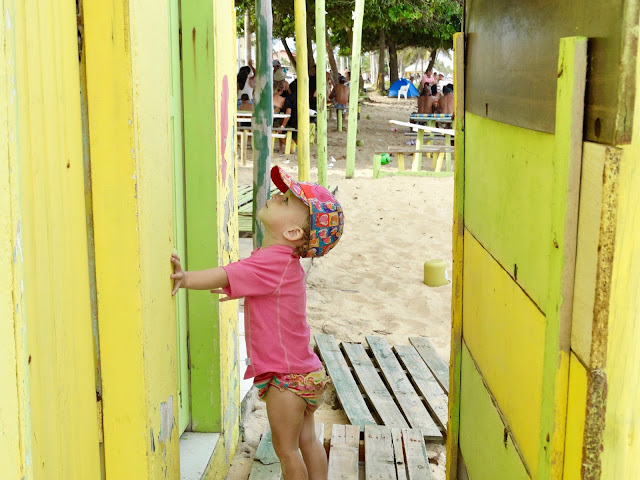 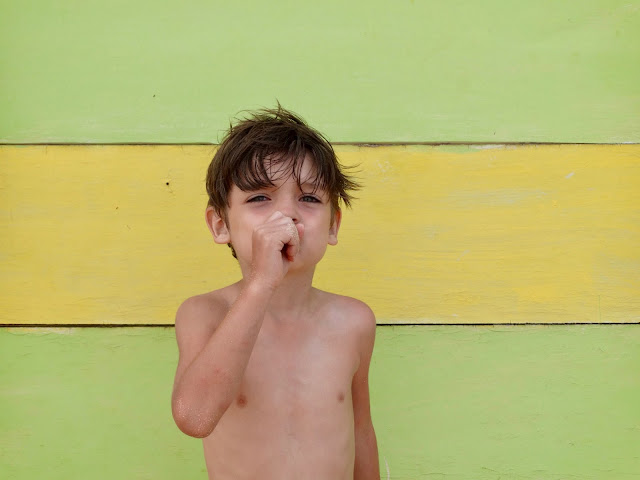 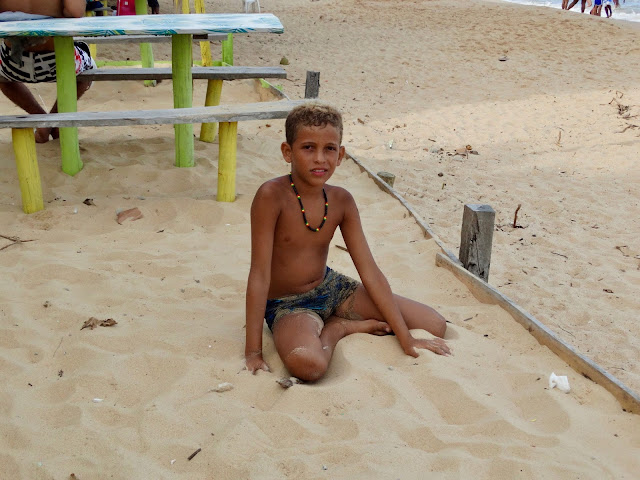 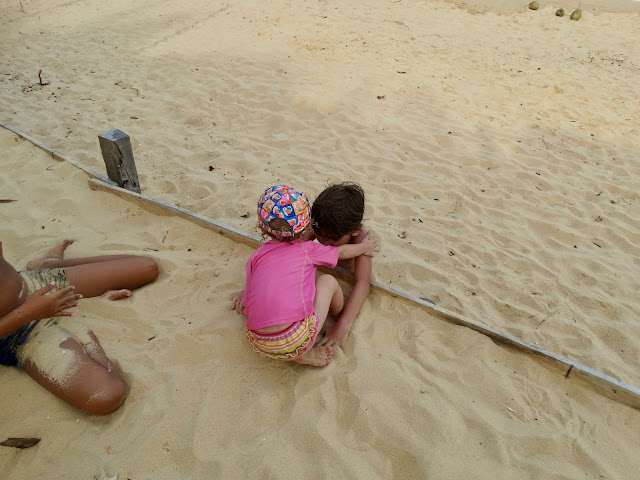 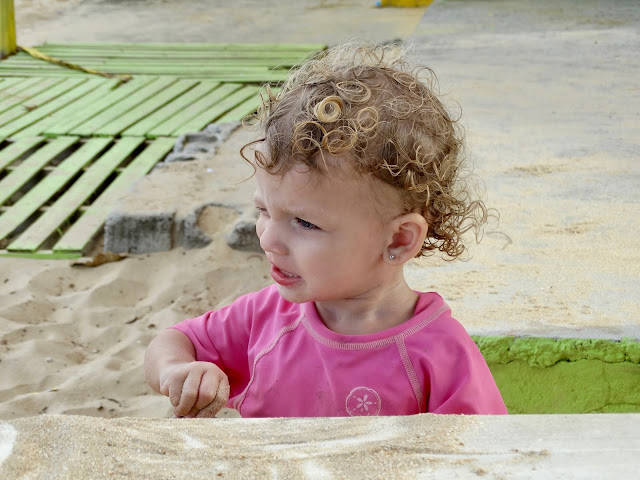 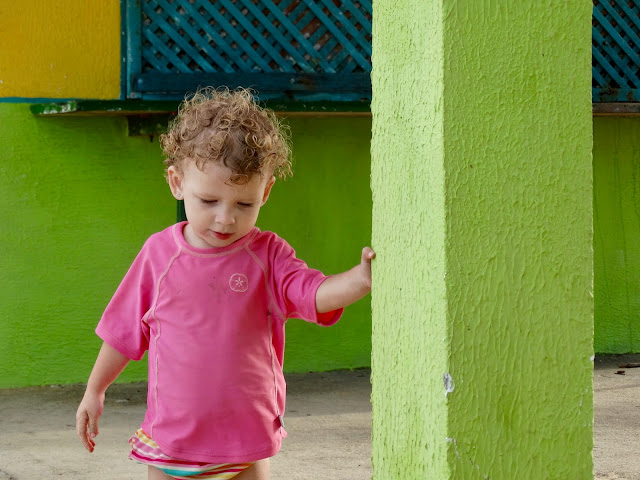 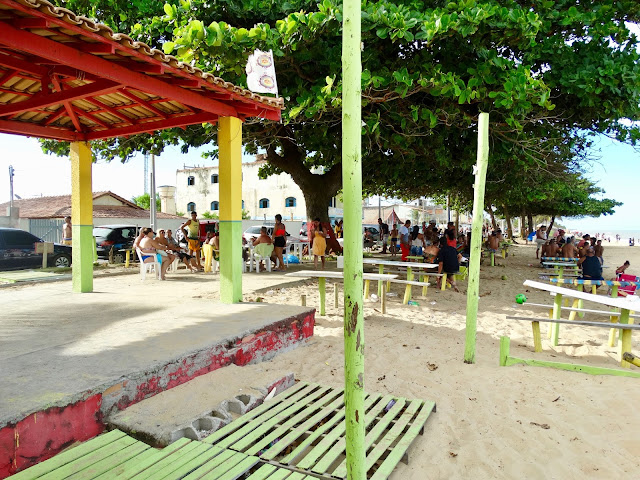 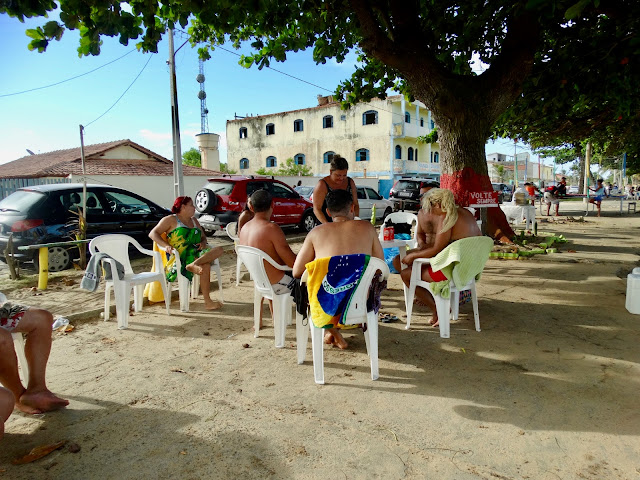 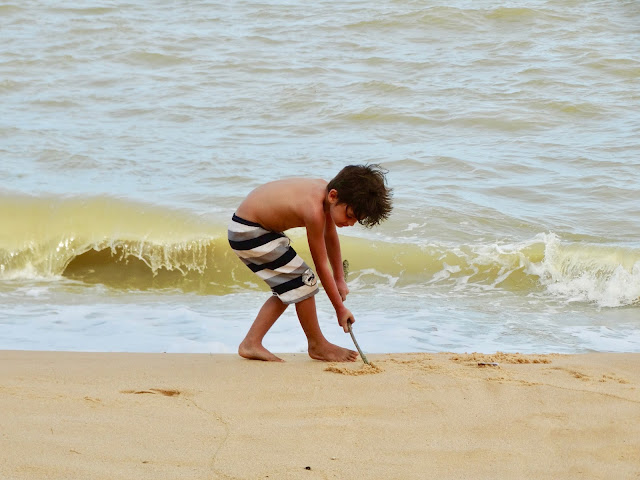 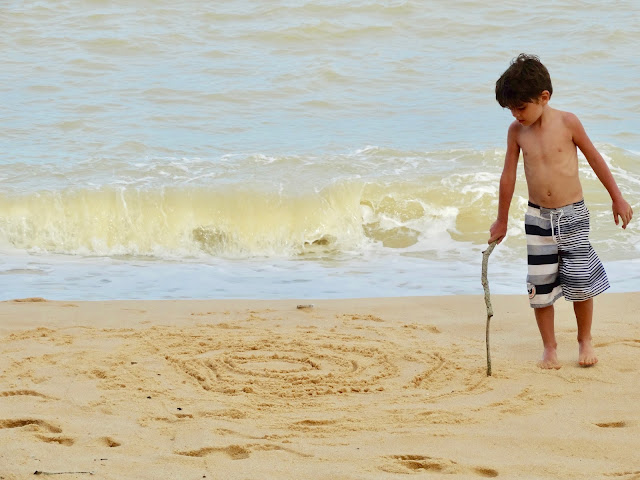 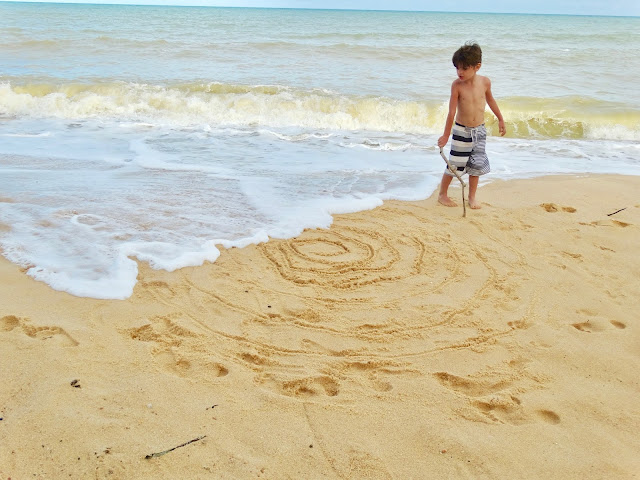 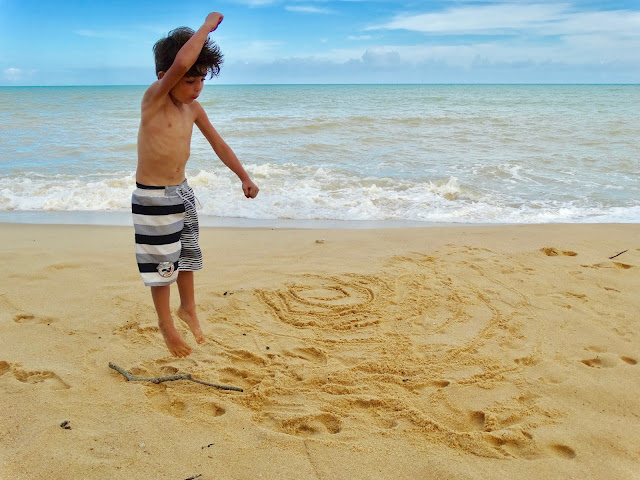 As much as I really wanted to photograph everything - the thousand coconut waters, the grilled shrimp, roasted cheese, the drive-by concerts on massive busses surrounded by massive crowds, all the found sand dollars, the picturesque creperia, the bustling culture-filled nightlife in the city center, I wanted more to enjoy this trip without worrying about capturing everything on film. So I only took the camera out for an hour or two on a single afternoon. (And then again as we left, but you'll see that next week). I didn't get a ton of photos, but I did get enough for us to remember the great holiday we had.

Alcobaça is a small beach town that has a big tourism culture. It's picturesque and knows its crowd. While lounging on the beach, venders will approach you with various things to sell. They're pretty good about discerning whether they should approach you or not. If they do approach and you're not interested, a simply head shake is all it takes for them to move on to the next group. We ended up buying necklaces for both the kids from the venders, as well as a ton of food. We brought rice and beans with us and barbecued chicken, steak, and sausage on a portable grill. We stayed so long every day that the kids took their naps under a picnic table on some extra towels. The water was warm and the breeze was cool. It was the perfect place to ring in both Alessandra's second birthday and the new year.
Posted by J De Melo